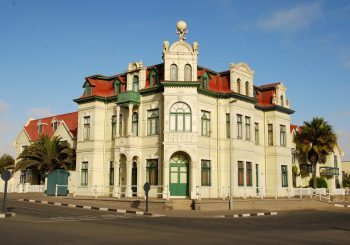 The villa concept lived and lives on in the Haciendas of Latin America and the Estancias of Brazil and Argentina. The oldest are original Portuguese and Spanish Colonial architecture; followed after independences in the Americas from Spain and Portugal, by the Spanish Colonial Revival style with regional variations. The popularity of Mediterranean Revival architecture in its various iterations over the last century has been consistently used in that region and in Florida.

Villas are particularly well represented in California and the West Coast of the United States, where they were originally commissioned by well travelled “upper-class” patrons moving on from the Queen Anne style Victorian architecture and Beaux-Arts architecture. Italian Renaissance style Villas fit with the regional Spanish Alta California ranchos history, the Mediterranean climate, “Neapolitan” sunlight intensity, and native plant community palette similarities. Communities such as Montecito, Bradbury, Bel Air, and San Marino in Southern California, and Atherton and Piedmont in the San Francisco Bay Area are a few examples of villa density. 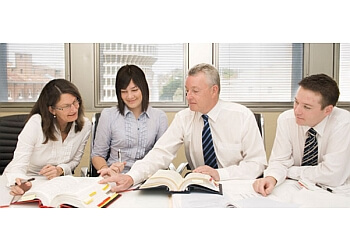